The Range Estimator in the Chevy Bolt EV is far more robust than people give it credit for. Join me as I share my experiences traveling with and explaining how to use the Bolt EV's Range Estimator. 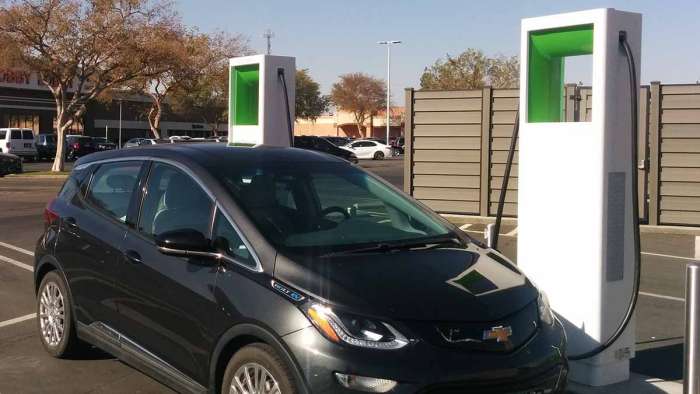 This has led to claims that the Range Estimator that GM designed for the Chevy Bolt EV is highly inaccurate, and some have even started to refer to it as a “Guess-o-meter,” the same derisive term used to describe the range estimator in the Nissan Leaf, which was notorious for displaying inaccurate range estimates.