One of the most respected people in racing has bought the famous Indianapolis Motor Speedway. Roger Penske has also purchased the Indy Racing League. 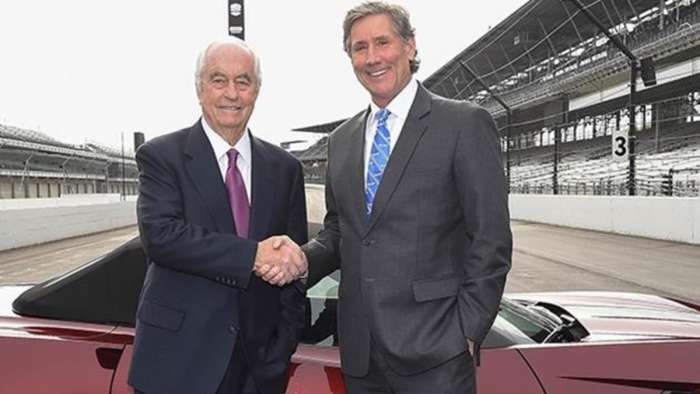 As a team owner, Roger Penske has won the Indianapolis 500 more than anyone else. Penske has logged an amazing 18 victories. Now the man affectionately known as “The Captain” literally owns the track. Roger Penske announced today that he has bought the Indianapolis Motor Speedway, the NTT IndyCar Series and IMS Productions. The move stunned the racing industry, no one suspected that the Hulman family was interested in selling the famous track.

The Indianapolis 500 is the largest single day sporting event in the world. The track is 110 years old. Penske will be the fourth owner.