The Seattle-based law firm Hagens Berman has filed a class-action lawsuit against General Motors on the behalf of 2015-2017 Chevrolet Corvette Z06 owners over the well-known cooling issues which can force the supercharged supercar into Limp Mode – hindering the track abilities while possibly creating a safety hazard on the road or the track. 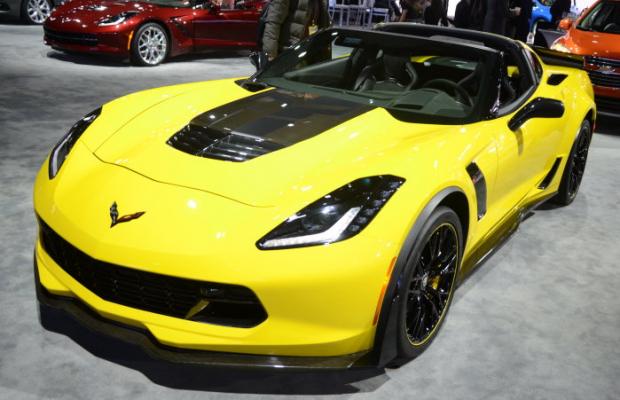 Shortly after the C7 Chevrolet Corvette Z06 began reaching dealerships and owners around the country, stories began to surface about how the new supercar was going into a low power Limp Mode whenever the engine got hot. Many modern cars have a similar setup, where the engine output is greatly reduced to protect the components when internal temperatures get too high, but with the Corvette Z06, it only takes 15 minutes of hard driving in warm temperatures to experience the low power mode.