I recently spent a week behind the wheel of the 2017 Chevrolet Cruze Diesel and after hundreds of miles of city and highway driving, I have come to the conclusion that the diesel Cruze is the best Cruze – and here are four reasons why. 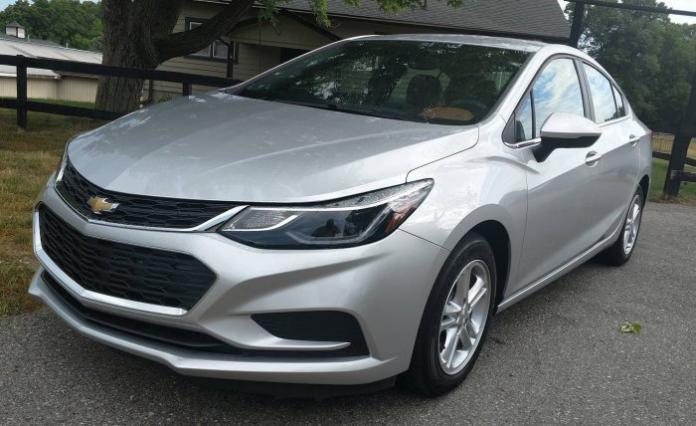 There was a point in time where the average driver had no interest in driving a diesel-powered vehicle every day, as the older diesels were smoky, noisy and sluggish, but modern diesel technology has fixed those issues and the 2017 Chevrolet Cruze Diesel is a beautiful example of those improvements. The Cruze diesel does have a different sound than one of the small Chevys powered by a gasoline engine, but it is hardly noisy, there is no smoke to be seen and when compared to the majority of the engines in the C-segment, there is nothing sluggish about this 1.6L turbo diesel.

In fact, the 1.6L turbo diesel engine and the accompanying standard features make the diesel-powered Cruze the best option in the modern lineup based on four key points – incredible fuel economy, excellent driving dynamics, a nicely appointed and a relatively small upcharge for the diesel engine option.