The first 2019 Chevrolet Corvette ZR1 built for public consumption will be auctioned off at the Barrett-Jackson event on January 20th in Scottsdale, Arizona, and the proceeds will go to the Stephen Siller Tunnel to Towers Foundation – a group that provides homes to catastrophically injured US service members. 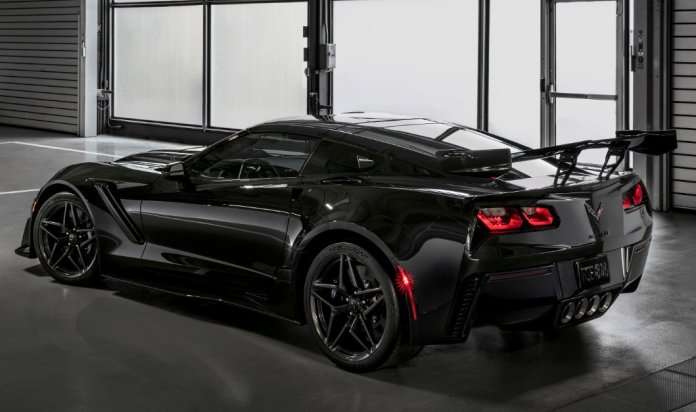 When the 2019 Chevrolet Corvette ZR1 was first introduced earlier this month, we could have bet good money that the first production unit would be auctioned off for charity with help from the folks at Barrett-Jackson. Today, General Motors made that official, announcing that C7 ZR1 #1 will be auctioned off on January 20th at the Barrett-Jackson Scottsdale event. The automaker also announced that the proceeds will go to benefit injured American soldiers by means of the Stephen Siller Tunnel to Towers Foundation and its Building for America’s Bravest program.

By the way, this is a pretty great price, because at many auctions the entrance is much more expensive
J

Oh god god. I just have no words to describe this car. That's just ... amazing. Sometimes I am so sorry that I can’t buy such a car and honestly speaking, it seems to me that the auction is a very bad idea. This is my personal opinion. It would be better to release a limited collection of such cars. It would just be wiser. By the way, the manufacturer will receive huge profits from this auction, because people have been spending quite a lot of money on auctions lately and I think that this is unacceptable and wrong. I often spend time in the auction house bay area and in my opinion this is one of the best auctions and there have never been such exorbitant prices for a painting or antiques ...